You can look at the Nike LunarStelos as an affordable version of the Nike LunarGlide 8 Shield. They share many of the recognizable design elements, but gone are some of the most desirable features of the premium model such as water-resistance. Although they don’t deliver the while package, their spot among the 16 best Nike running shoes is well deserved, considering their affordable price. But let’s not base our entire review on comparing the two. Though the LunarStelos release date suggests that this model follows in the footsteps of its Lunar predecessor, it has plenty to offer on its own. 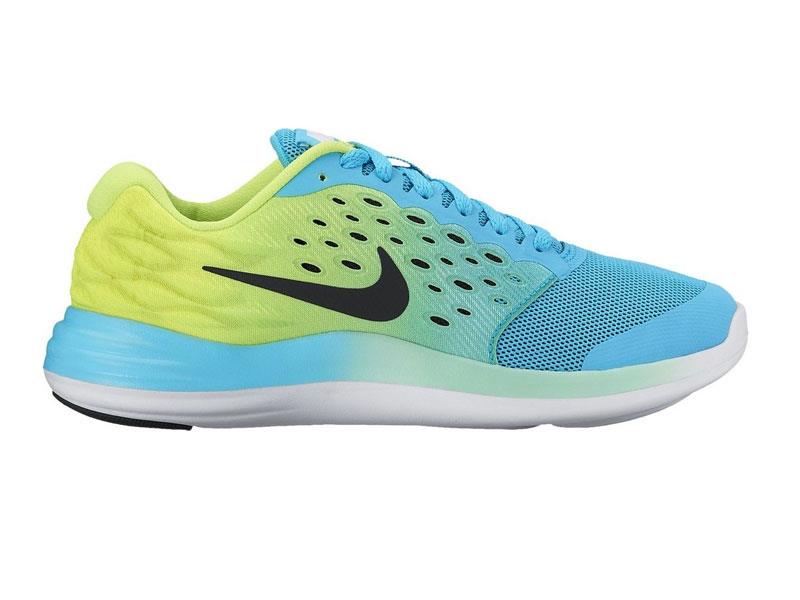 First, we have to point out that the LunarStelos is extremely comfortable. This impression stayed with us for the entirety of our Nike LunarStelos review tests. People who are on their feet most of the day will greatly appreciate the amazing cushioning and support of these shoes. They just might be more useful as everyday or gym shoes than proper running shoes; not just because of the cushioning, but also because of their breathability and lightweight design.

Speaking of design, we’ve already noted the similarities with other Lunar relatives. Said design in Nike LunarStelos women’s models shines through with many lovely color variants. The intense colors, like the one used on the pink version, work remarkably well with this style. In fact, all the color options look stunning. If you do choose them as your main running shoes, you’ll also appreciate the fact that they can become even more affordable if you redeem a Nike discount code when making your purchase. 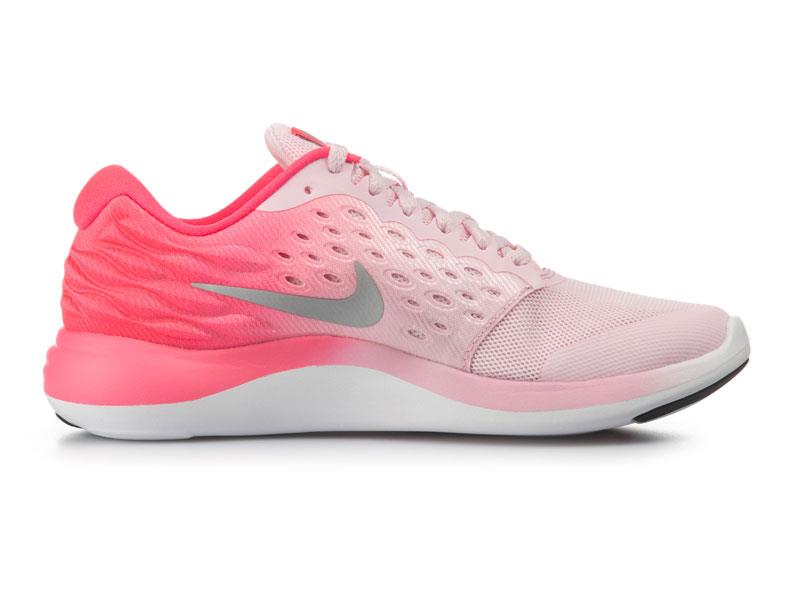 When it comes to the compromises made with the LunarStelos, a substantial number of buyers was disappointed by the overall subpar durability of this model. The fabric on the front part of the shoe is very prone to tears, as many Nike LunarStelos Amazon reviewers claim. This is mainly an aesthetic problem, seeing as the upper fabric is just for decoration. Still, this is something that can be easily fixed in the next iteration of this line. 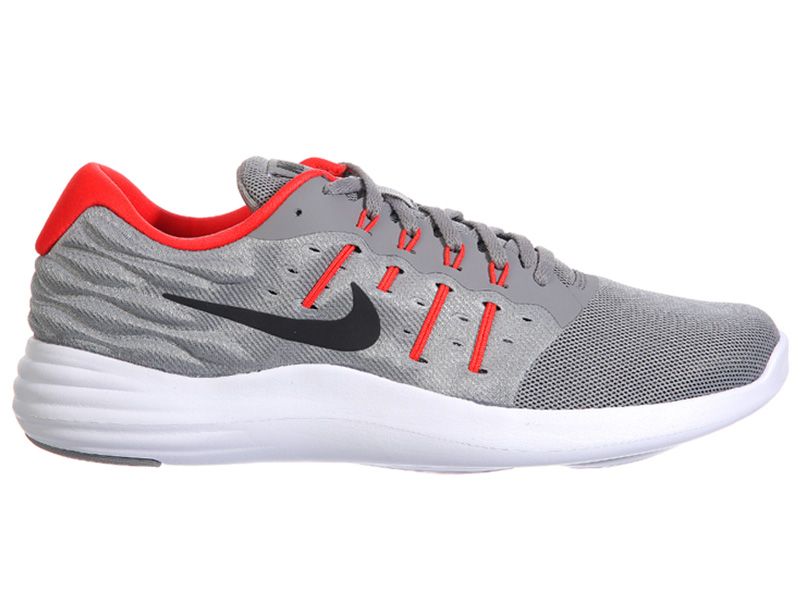 We’ve found other, less annoying issues with this model. Like the fact that it might be too narrow for some, but not as much as some other models. Also, the Nike LunarStelos are pretty thick, and we’d expect the shoe to have more cushioning; although, that’s not the case. On the other hand, a positive aspect is that this model is available at multiple merchants. That being said, you can find a Champ Sports coupon to buy this model at a bargain. At this price, especially if you happen to take advantage of a Nike LunarStelos sale, after weighing out the pros and cons, we suggest you don’t hesitate to buy them. 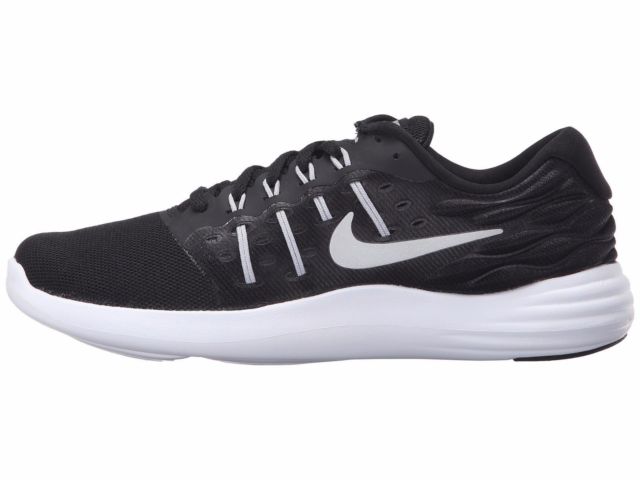 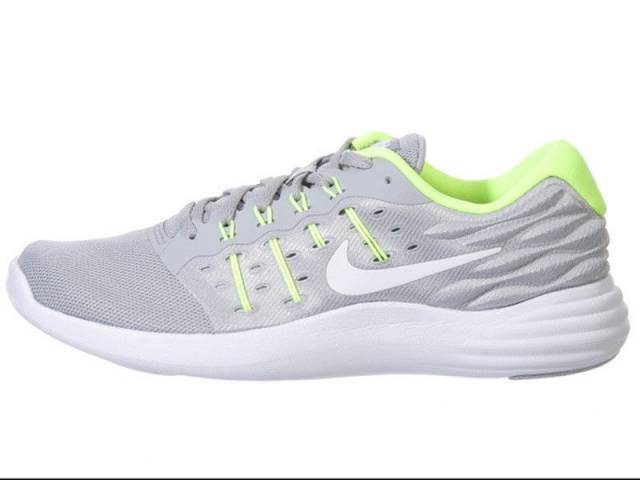 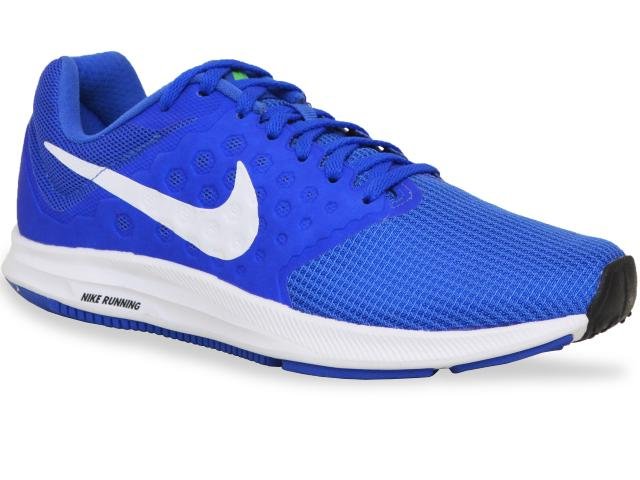 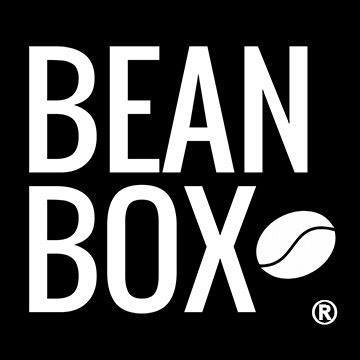