Nike Air Zoom Vomero, now in its 13th iteration, is better than its predecessors. Modifications made on the Air Zoom Vomero 11, like the addition of the Flywire cables, make the upper seem a lot more secure. These neutral running shoes have an excellent grip on your feet. You’ll feel as if they’ve been molded after a model of your feet. What contributes to the fit of the Air Zoom Vomero are the different width options. What contributes to them being the running shoes of choice for many are Nike’s promo codes and deals that are frequently being offered for this model.

We can’t go through our Nike Air Zoom Vomero reviews without talking about this model’s design, which is classic and timeless. Owners of the previous model will be pleased to see that the overall look has remained similar; however, many new and different color schemes are available this time to spice things up. But if you previously went for the tried and true black variant, you know that the Nike Air Zoom Vomero 12 men’s model looked great in it. That being said, you’ll be pleased to know that is still the case with the 13th version. 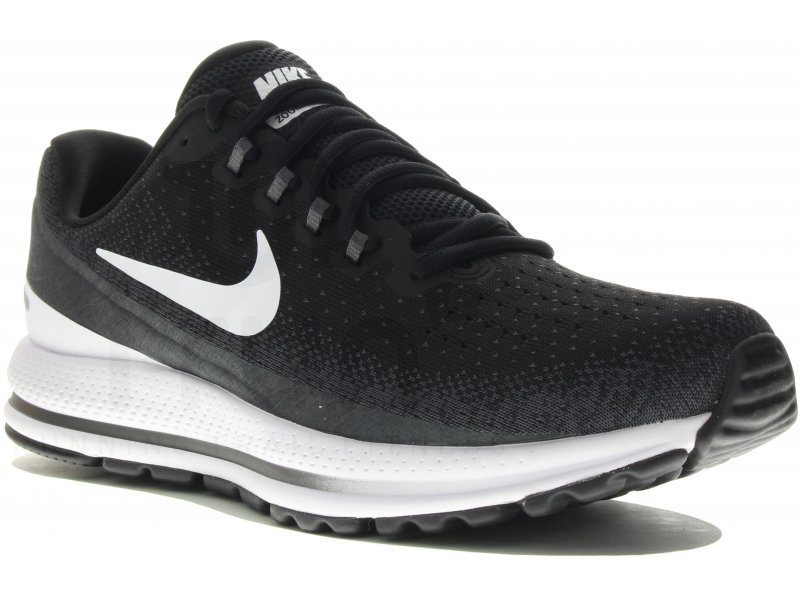 Everyone who we talked to about this model considers them a top choice for long distance runs. The mid-sole has always received praise for being amazingly well-cushioned and having just the right amount of flexibility. Advanced foam technologies, which took years of development, are one of the reasons why this model is one of the best Nike running shoes. ‘Comfortable’ is another word that’s frequently used when discussing this line of Nike running shoes, ever since the improvements seen after the Nike Air Zoom Vomero 10.

Furthermore, it’s good to know that the outsole is strong and durable enough for you to get more than average mileage out of them. Another nice touch Nike put on this iteration is the reflective coating integrated into the upper part of the shoe. This will benefit many runners who like to go on night runs and need to be seen in such low light conditions. 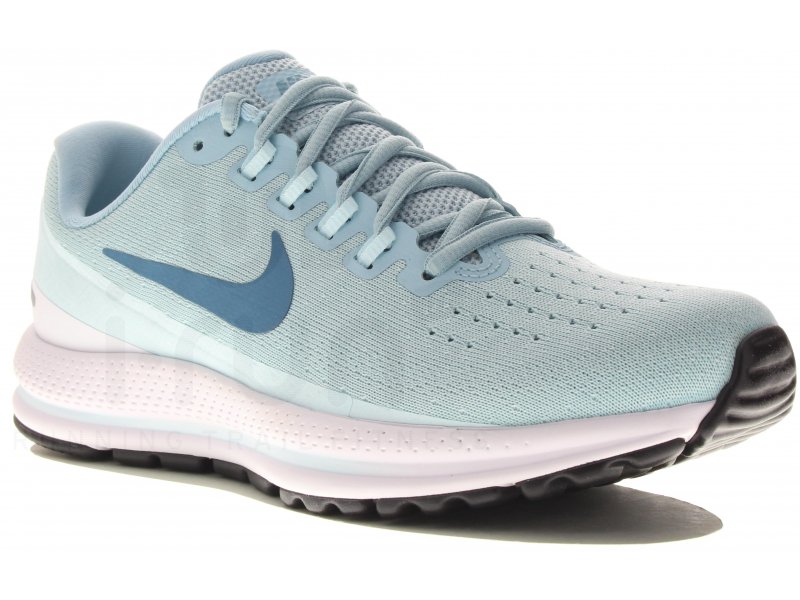 The only real fault we could find with this model, which other reviews note as well, was the short and tight toe box. This was an issue with the Nike Air Zoom Vomero 12 women’s sizes and remained unresolved here as well. Luckily, this problem can be somewhat corrected by going a size bigger than you normally would. There is also its unsubstantiated price tag. However, that can be avoided by shopping at other retailers and making use of their discounts such as the Shoe Carnival promo codes, for example.

However, those are the only flaws we could find when it comes to this model. There’s almost nothing that needs fixing with the unlucky number 13. All in all, we can conclude that Nike Air Zoom Vomero 12 was a resounding success and 13 is even better. It’s a versatile and reliable running shoe that can fulfill the needs of many. 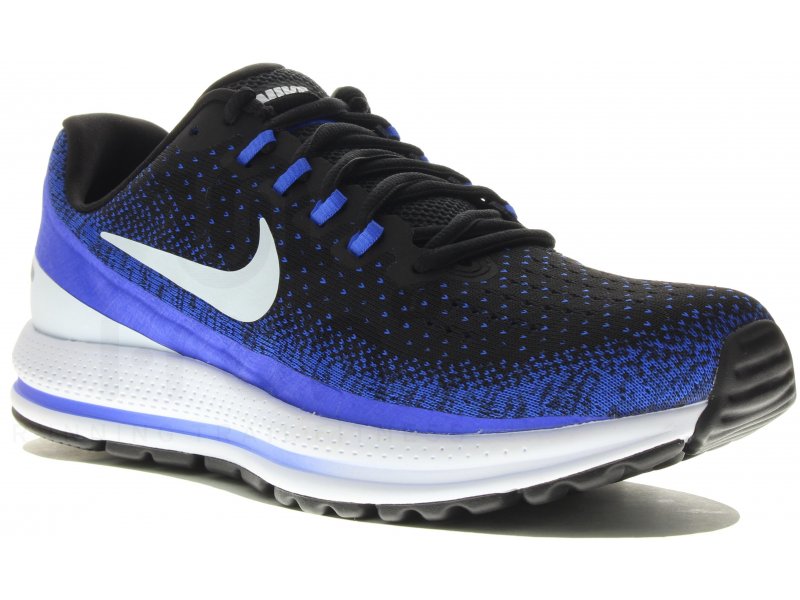 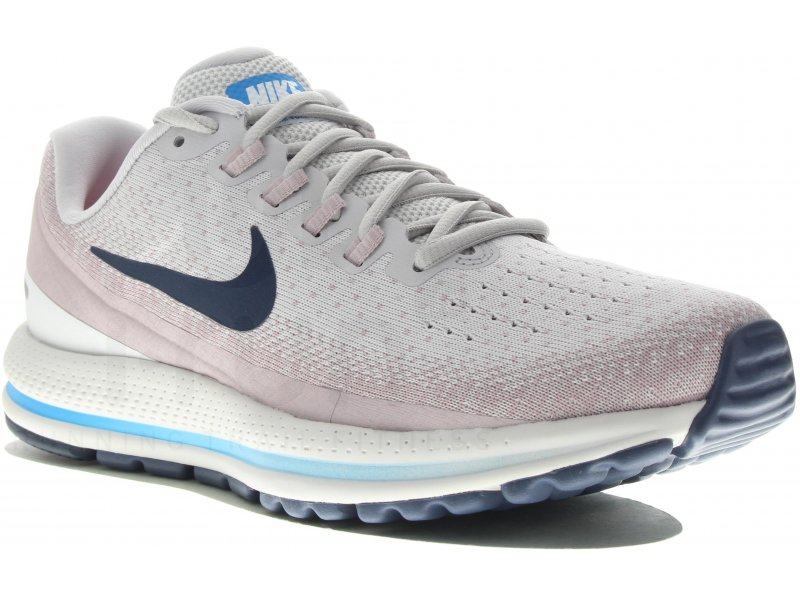 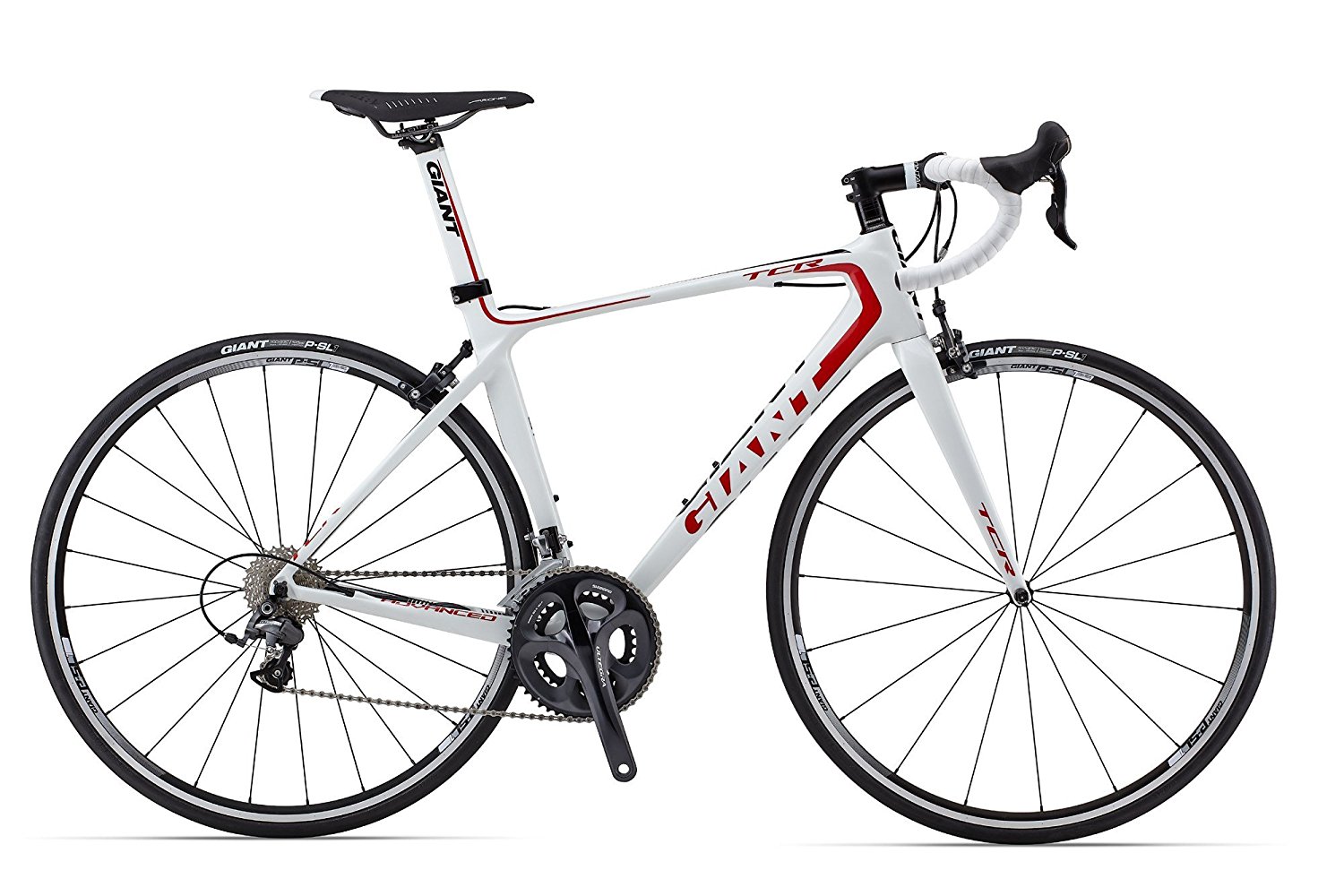 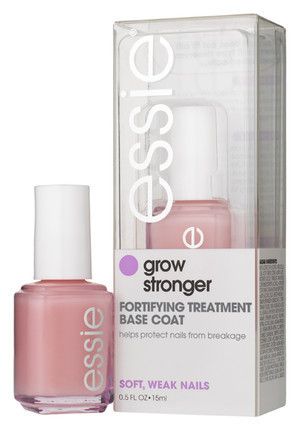