If you’re looking for a sturdy bicycle that will offer you a smooth ride for not a lot of money compared to what it can do, it’s time to take a serious look at the Kestrel Talon, also known as the Talon Tri or the Talon EMH. The first testament to the quality of this bike is its carbon fiber frame, that is usually included only in the bicycles in the highest of price ranges. 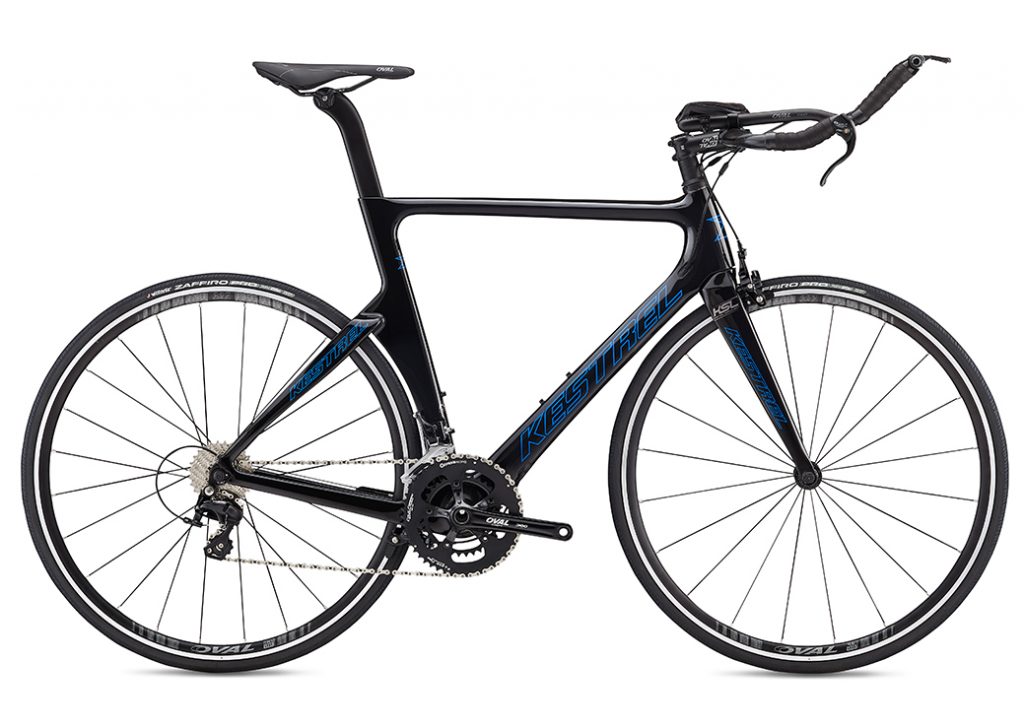 As mentioned in our buyer’s guide for choosing the best road bikes, carbon fiber is an expensive material, not only because of the functionality it provides for your bicycle, but also because it’s a material that is rather difficult to manipulate. Although, these days carbon fiber is a lot more affordable than before, which makes it possible that this kind of machine is available at such a low price. However, the part is still expensive if purchased individually so if you buy this bike, make sure you purchase spare parts by using one of the Backcountry offers and promo codes.

A significant upside of the Kestrel Talon is the fact that it comes equipped with a dual-pivot set of brakes. In plain English, this means that your brakes will be much easier to adjust, and you won’t have to apply as much hand pressure to stop your bike as quickly as you might wish. This is really helpful if you plan on driving on downhill roads, where you’ll always have to hold down your brakes to some extent to retain control of the bicycle.

The weight of a bicycle is a very important characteristic if you want to be going fast, but this is absolutely no issue with Kestrel Talon. 2018 is here, and it’s time that bikes step up their game when it comes to speed and maneuverability, and we think it’s safe to say that Kestrel has done their homework. You’ll be pleased to hear that the Kestrel Talon weighs a mere 20 lbs, making it an absolute speed demon on the road. 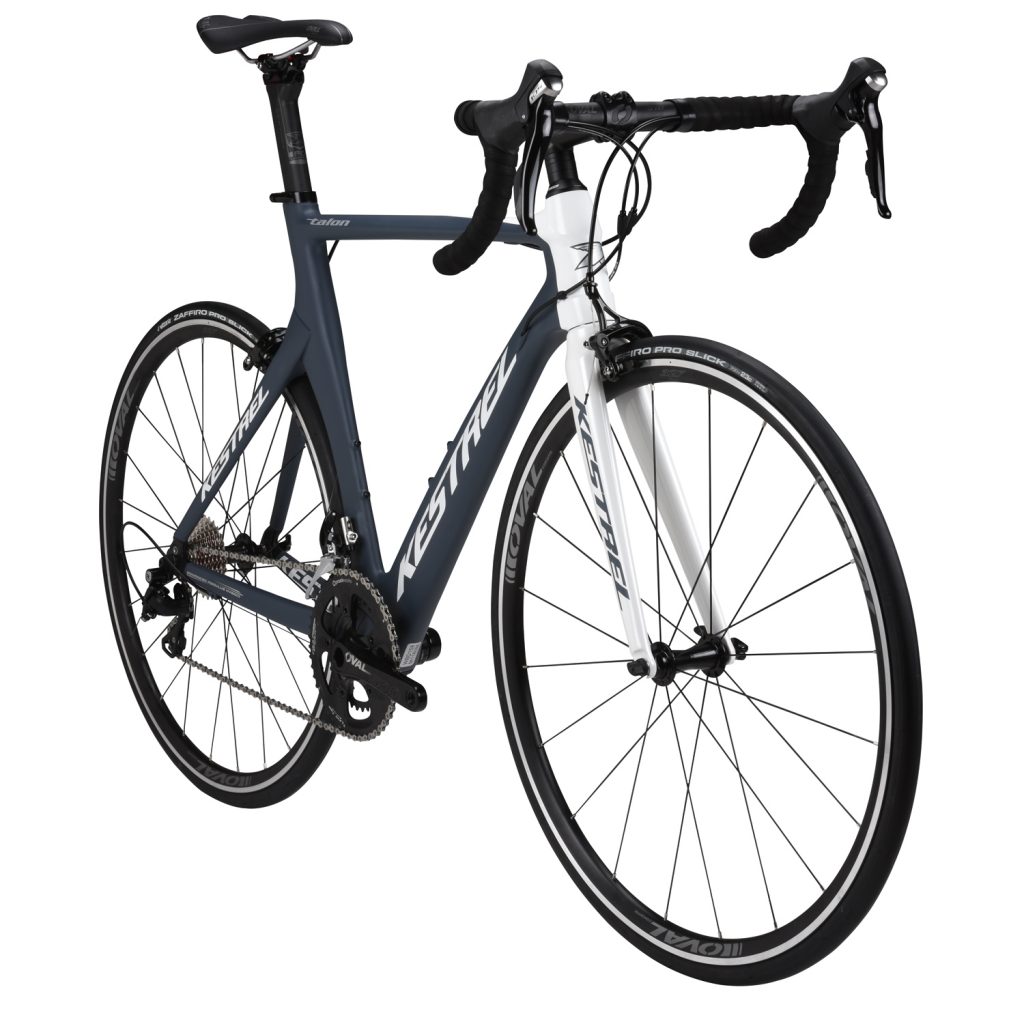 Another thing we’re impressed with when it comes to the Kestrel Talon road bike is their innovative Kestrel H-Stays system. This helps make the seat as well as the chainstays more aerodynamic, allowing for even greater speed by counteracting the loss of pedal power. A truly ingenious feature in an engineering sense, and just one more reason why this bike is one of the best models in the world.

This manufacturer also offers their Kestrel Talon Ultegra model, which, as you may have guessed, comes with Shimano Ultegra hardware for even greater reliability. You can consider this a Talon Ultegra review as well, just keep in mind that model has even better hardware!

Alright, so now that we’ve looked at the pros, it makes sense to also focus this Kestrel Talon Tri review on something that this bike is missing. The only problem is that there isn’t that much to talk about at all. The Talon passes every test we could think of, and the only complaints we’ve heard of is the fact that it doesn’t come pre-assembled, so you have to do it yourself or take it to the shop after it arrives.

The number of speeds on the Kestrel Talon is also somewhat low, as most carbon-fiber bikes have anywhere from 14 to 20, while the Talon has only 11. However, the gear ratio has been tweaked to sufficiently offset this, so 11 speeds are more than enough. The bottom line of this Kestrel Talon 105 review is that this s a fantastic bike that delivers value for the money, so we highly suggest that you check it out! 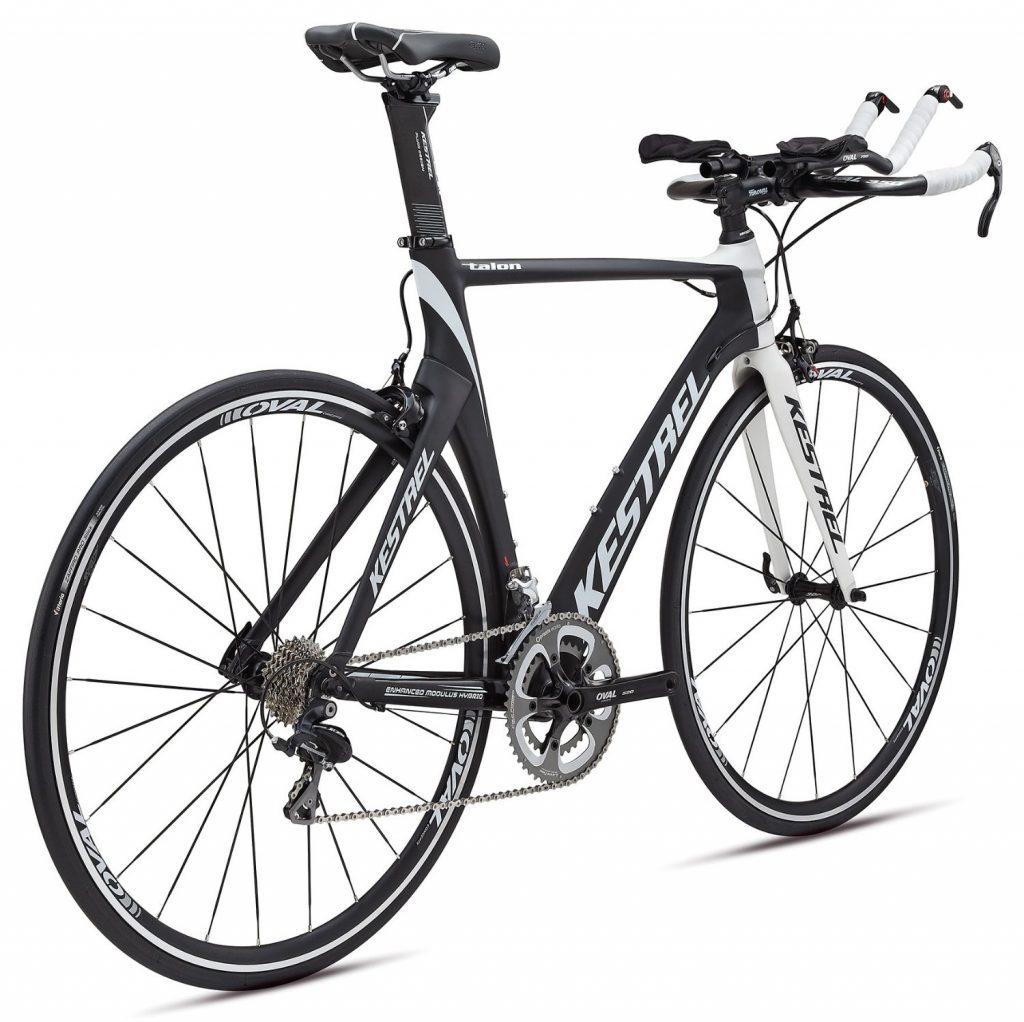 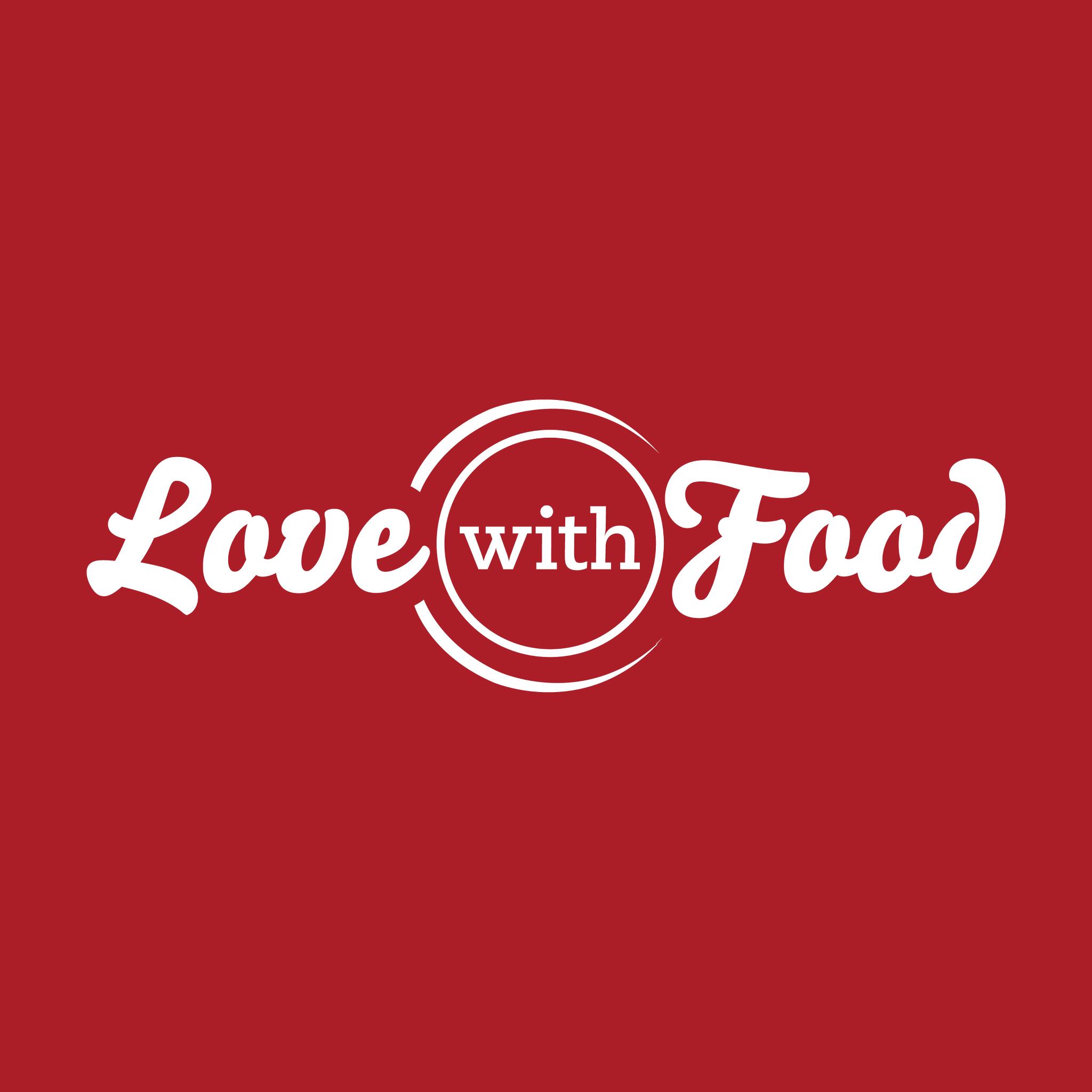 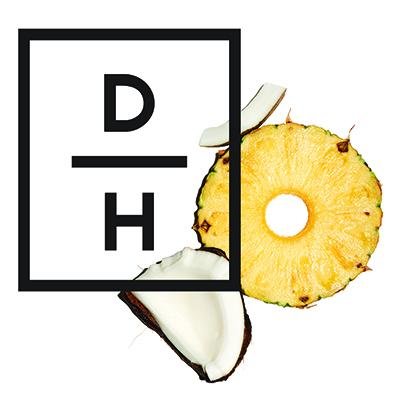