Twitter is an excellent way and platform for sharing your opinion with a bigger mass. But what if you don’t want everyone to be able to see your Tweets?

In this article, we’ll show you how to make your Twitter account private from all possible devices used for logging in.

Keep in mind that this will result in less exposure, but if privacy is what you’re looking for – read on!

Therefore, before you take further steps into making your Twitter account private, we suggest you go over these bullet points.

Let’s have a look:

So, one of the downsides is that your ‘voice’ won’t be heard aloud by everyone.

Since we’ve laid out the consequences of your potential actions, we can move further with the “how-tos” instead of ‘whats’ and ‘whys.’ 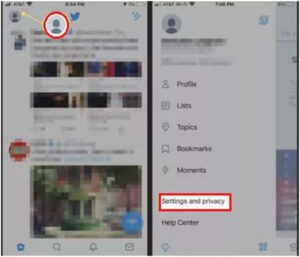 3. Next, choose Privacy and safety and scroll to Protect your Tweets. 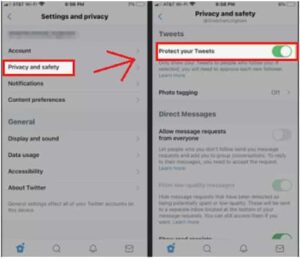 4. Toggle ON, and be aware that you’ll start receiving follow requests (from now on). This means that you won’t have such extensive exposure to your posts, even those you’ve previously made. 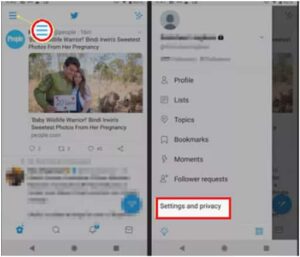 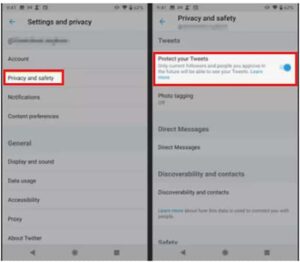 3. Toggle ON the Protect your Tweets option.

As you can see, making your Twitter account private is actually done by protecting your Tweets. And the approach is entirely the same on both iPhone and Android devices. That said, you shouldn’t have any problem solving this issue.

Accessing Twitter via a desktop device (PC or Mac) is slightly different than accessing it through an app.

But, nothing to worry about – we have you covered even in this field: 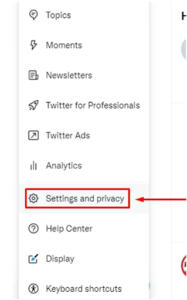 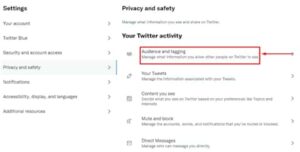 5. In the Protect your Tweets field, checkmark the box by clicking on it.

6. In the end, click Protect to finalize your actions and intents. 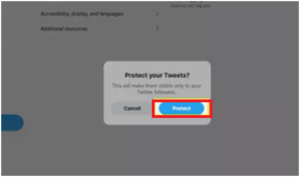 Change of heart? It’s alright – it happens to everyone. In brief, it’s the same process as making it private, but the other way around. 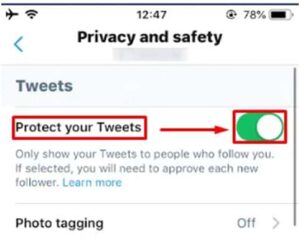 To wrap it up – by making your Twitter account private, you’re “lowering the volume of your voice.”

Since Twitter is a platform of ‘free speech’ and is mainly used to express opinions, instead share media and fun activities, by going private on Twitter, you’re willingly becoming ‘less active.’

All in all, if you want to protect your privacy on Twitter, remember that you’re about to make less impact than before.