Even though cryptocurrencies faced a lot of backlash in their early years, today almost everyone is on the Bitcoin bandwagon. Of course, some countries are still resisting, but the vast majority have embraced it. In a relatively short time, Bitcoin went from being an obscure currency on the internet to a payment method of the future used by big-name brands in hundreds of countries.

Now, companies like Shopify, Subway, and Tesla have fully accepted Bitcoin payments, and you can pay for any of their products or services with them. However, even if a company doesn’t support Bitcoin, there are some creative ways to buy their best products with it. For example, Gyft.com will help you buy Nike shoes with Bitcoin, while Expedia has embraced this cryptocurrency altogether.

If you are interested in learning what other companies are accepting Bitcoin, then this infographic is tailor-made for you. Just scroll down and prepare to be amazed at how many of them are there. 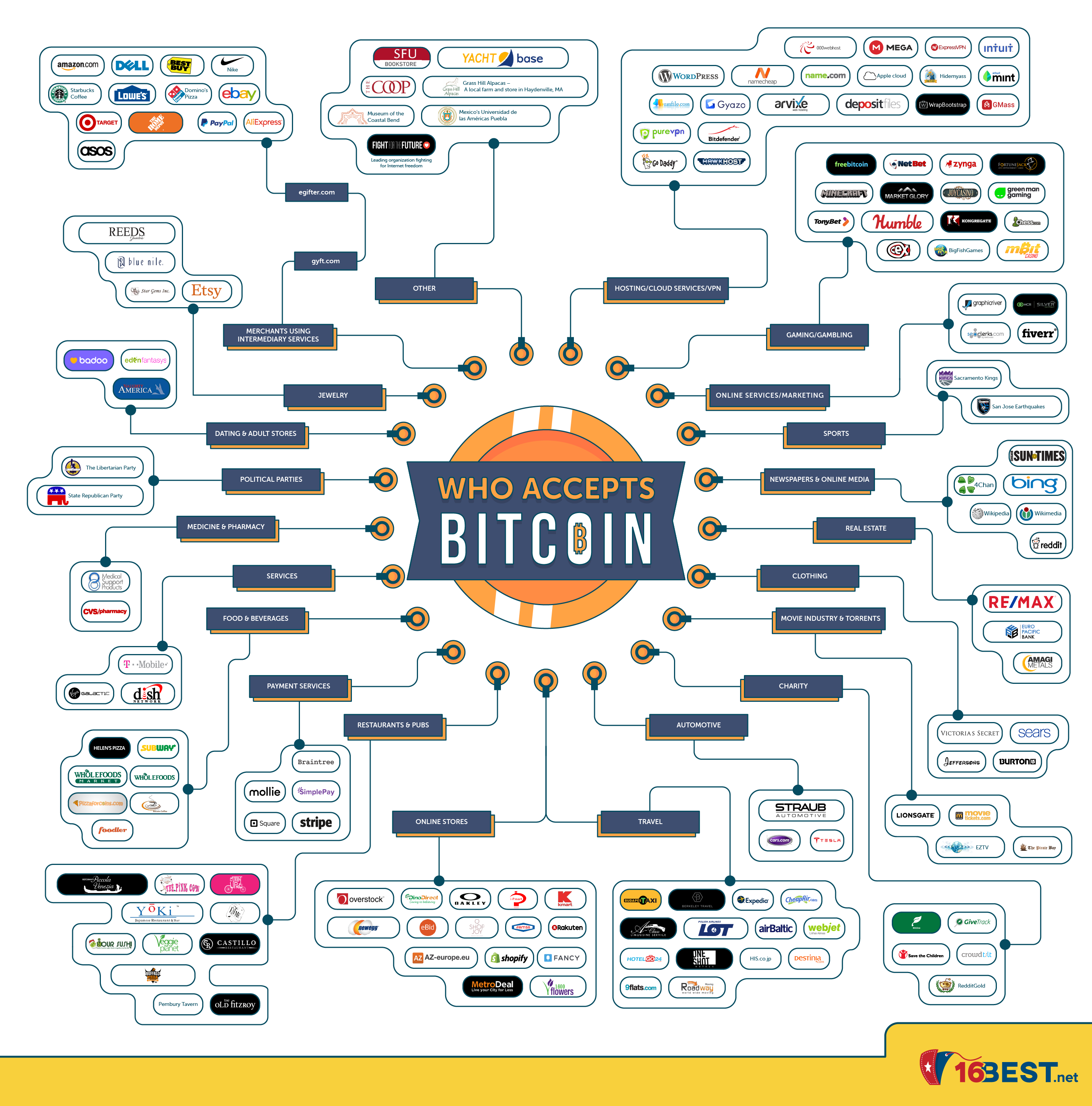 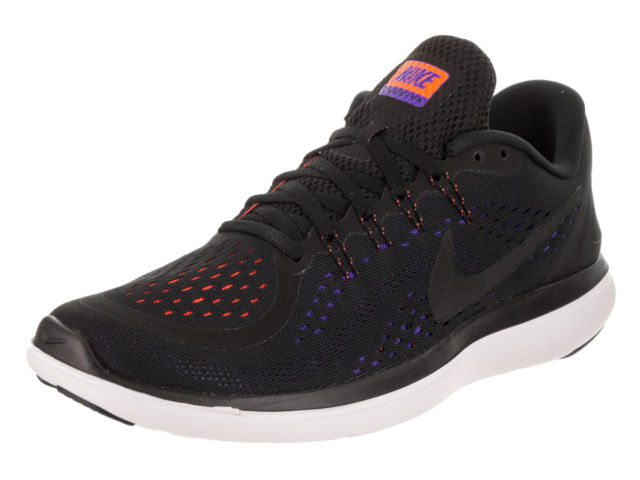 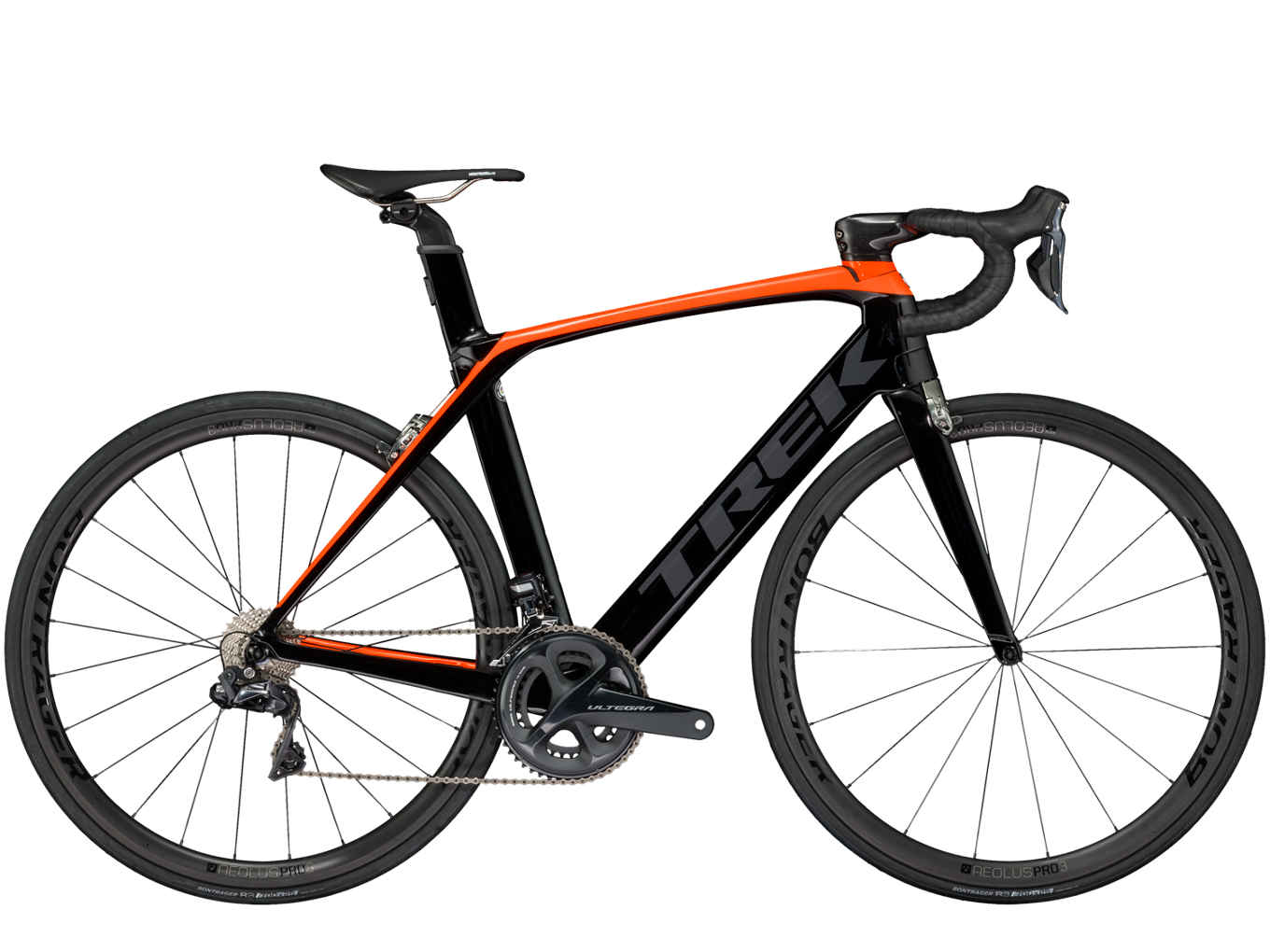