Bladeless Fans to Keep You Cool in 2021

Thanks to the advanced technology, the market offers you any type of bladeless fan that you can imagine. 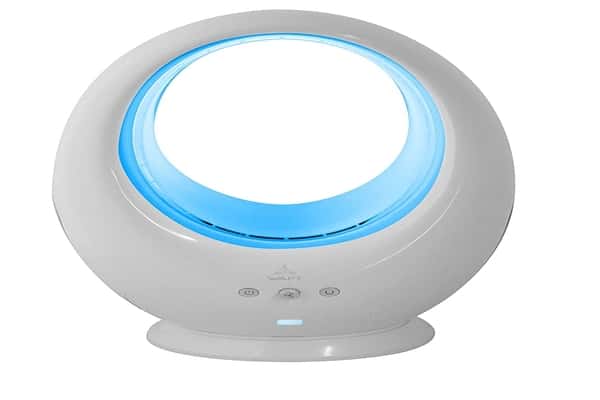 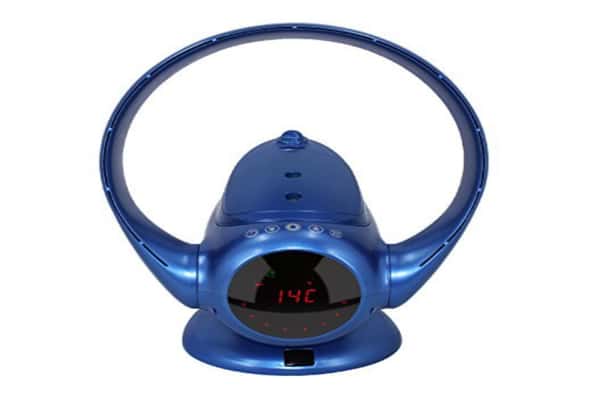 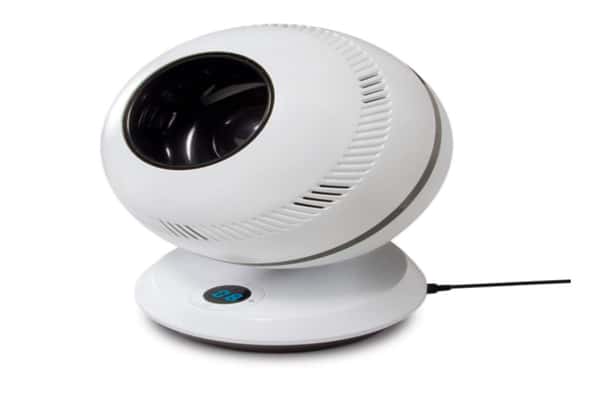 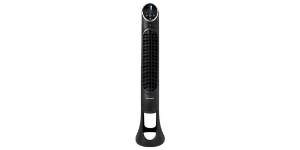 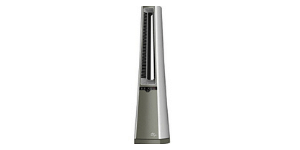 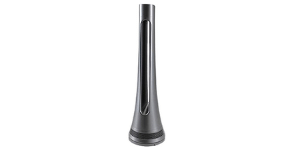 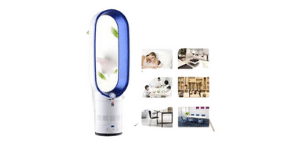 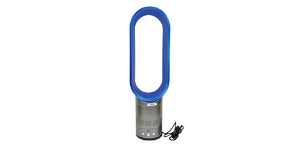 How to choose the best bladeless fan? Buyer's Guide & FAQs

How does a bladeless fan work?

Let’s reveal the mystery. No, it is not magic. Although you can’t see them, these fans do have blades; just not where you’d expect them to be. Its blades are in its base. Thanks to the compressor that is also in its base, the air is drawn there and then directed up to the ring. The air comes out of a slit around the ring.

How does a bladeless ceiling fan work?

Why choose a bladeless fan over the traditional one?

Aside from being cool (no pun intended!) there are many benefits of using them instead of traditional ones. The most prominent ones are listed below.

Let’s state the obvious first – it is called ‘bladeless’ because it does not have external blades. Since safety does indeed come first, this is a significant advantage over standard fans. You won’t risk cutting yourself from the blades when cleaning it up.

If you are the lazy type, you are going to love this one! These fans come with remote control. No need for you to get up and disrupt your comfort – you can adjust the speed with a simple press on a button right from the spot.

This one is obvious – Fans with no blades look pleasant and can easily adapt to your home décor. However, generally speaking, the cooler a model looks, the steeper the bladeless fan price.

As expected, these fans are lighter than conventional ones. You had it in the living room, but now need it in the dining room? Easy peasy! Their mobility is unlimited.

Buffeting produced by the blades can get pretty annoying over time. You don’t have to worry about that when using a bladeless fan. So, are bladeless fans quiet? To make this straight – no buffeting does not necessarily mean no noise. However, while you can hear them working – they are much quieter than traditional fans.

As mentioned above, these fans have a powerful airflow system, and if you are willing to put in the extra money, you may just as well get one with an air purifier built-in.

How much is a bladeless fan?

If you’re wondering what a decent price would be, you should know that prices for this awesome new-age technology can vary, mostly depending on the brands. It is a well-known rule that better brands come with higher prices. If you’re looking for a cheaper bladeless fan, use one of many Amazon sale offers and codes. On the other hand, a more expensive brand, Dyson, for example – is priced at $200 and upward.

Bladeless Fans to Keep You Cool in 2020

The bladeless fan by Waft must be really good if it ranked number one on our best bladeless fans list. It features a built-in air filter that distributes natural airflow, and it is very safe and easy to clean. This fan was developed with the highest Air Multiplier technology. There are 16 LED color lighting options to choose from, and it can be used as a night light as well. The brightness of the LED is easily adjustable, and the fan comes with seven adjustable speeds which you can adapt using a remote control.

Engineered to create a smooth stream of air by using less energy, the EODO can be used as both a humidifier and an air purifier. It has streamlined air channels to reduce airflow turbulence; thus making it much quieter than some of its competitors. This bladeless fan also has a sleeping timer and can be programmed to turn off after preset intervals between 30 minutes and 2 hours. Aside from that, it has a remote control with a total of 8 airflow settings to modify.

pureFlow QT7 is the proud holder of the third place on our list of the best bladeless fans. It easily circulates air through the entire room with its unique 90 vertical tilt and 90 horizontal oscillations and also features 12 fan speeds. It comes with an 8-foot-long cord so it can be placed pretty much everywhere. This fan is energy efficient, and by using only 2 Watts, it can produce twice the circulation speed and coverage of a standard one.

Ultra Brite is both a desk lamp and a bladeless fan. Its long-lasting LED produces natural daylight, and it is energy efficient at the same time. This fan provides a smooth stream of airflow, and you can choose the amount of cooling by switching between three fan speeds. This is the perfect device for studying, working, or simply chilling. It also comes with an adjustable gooseneck stand that tilts and rotates in any direction.

Honeywell fan provides cooling for the whole room. It features eight levels of quiet control, a digital temperature display, while temperature and oscillation are easily controlled with remote control. The dimming feature is another plus; you can select from five lighting options – 100%, 75%, 50%, 25%, or completely off. Aside from that, there is the auto shut off timer. Although it is somewhat more expensive than the majority of items on this list. you can wait for it to show up among eBay’s deals where you can get it at a significantly lower price.

This Lasko model is the sixth-best bladeless fan on our list. It boasts cooling channels that provide for whole-room circulation. Lasko’s fan gives 30% more airflow than traditional tower fans. Powered by a Fresh Ion technology which helps refresh the air, it also comes with a permanent filter that can be vacuumed or rinsed. This tower fan is fully assembled and mobile, while the remote and Eztouch controls make it even more convenient to use. Furthermore, we have often seen this item being part of Walmart’s promotions, so you might want to consider this store before buying it.

This bladeless fan is very similar to the one mentioned above. Also created by Lasko, this 36-inch fan provides whole-room air circulation and is built upon Fresh Ion technology. It also delivers 30% more air than standard fans and comes with a permanent, washable filter. Preferred settings can easily be adjusted thanks to remote control, and it provides maximum performance with almost no noise.

The AirFlow fan is highly durable, easy to clean, and pollution-free. This bladeless fan allows efficient energy use, and the amount of air it can produce is five times the intake of air it needs. The remote control that comes with this fan has a radius of up to 5 meters to provide for maximum convenience. It is easy to clean and maintain, with extra-low voltage for safety. Also, it looks cool and it’s not an expensive bladeless fan – Dyson fans for instance, cost three times as much.

Another option you might want to consider is the Breeze Right fan. This bladeless fan will keep you cool by streaming out air 15 times faster, forming a pleasant breeze. You can easily oscillate the fan up to 90 degrees using a remote control. It can tilt vertically up to 10 degrees, and you can also adjust the speed.